Almond Flour or Coconut Flour: Which Is Better?

Comparison is always tougher than just choosing one single thing, especially when it comes to products that are concerned with our health also. Flour is a very basic ingredient, available at our homes; and with time, these basic ingredients have also got a replacement and up-gradation such as coconut flour and almond. We are discussing the goodness of both and which one is still better than the other one, so talking about both; let’s know what these types of flour we are talking about.

Almond Flour: The blanched almonds are converted to form almond flour; they are sifted into fine rich flour. Blanched means to boil the almonds until the outer layer is removed which causes an unpleasant texture after baking. These blanched almonds are dried and ground into a fine texture and then baked into flour. You can find the best and Organic Almond Flour in Australia because the country, is famous for producing the same. 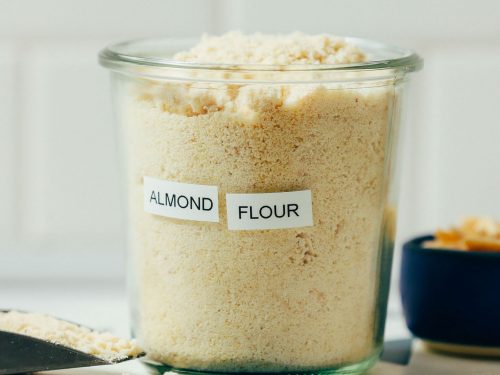 Coconut Flour: Coconut flour is made from dried grounded coconut shell, and is scrambled into fine texture again and further processed and baked to form a perfect coconut flour. This healthy extraction of flour, from natural dried coconut, has many health benefits. Speaking about Australia, some people have advanced their consumption habits by replacing their wheat flour with coconut and almond flour, you can easily find Coconut Flour in Australia as it is heavily produced over there.

Differentiating The Best One –

Coco Earth intends to motivate a balanced lifestyle and healthy consumption of coconut extractions. We at Coco Earth offer the fine and pure coconut gourmets and extraction of coconut essentials to provide you with a healthy replacement, that gives balanced life and a healthy routine. Coco Earth is an Australia based company, that is known to cater the coconut made products and the best Coconut Flour in Australia. Contact Coco Earth now and give your diet lifestyle a proper and vigorous replacement of coconut to enrich the vitals of your body.